Behind the scenes of our Mental Health Awareness Month campaign 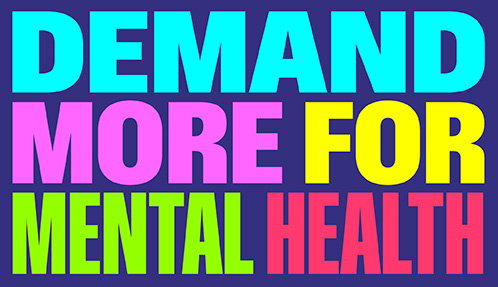 As our campaign for Mental Health Awareness Month gains recognition across the web - with features including AIGA Eye on Design, Design by Women, Fonts in Use, and Awwwards - our Creative Director, Patrick Durgin-Bruce, spoke to Communication Arts magazine about the behind-the-scenes challenges, influences and lessons from working on the campaign. 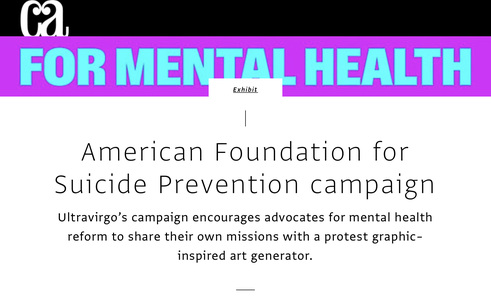 The campaign has been a resounding success, galvanizing thousands of mental health advocates to make real demands both online and direct to legislators. Over 8,000 letters were sent to Congress and media outlets, and over 1,500 people signed up to become AFSP Field Advocates to support ongoing advocacy. 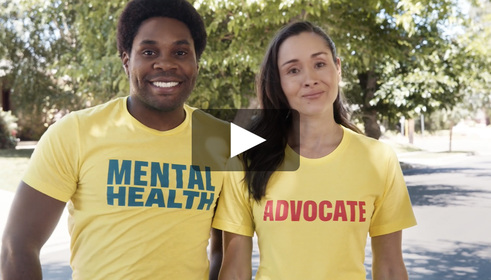 Also, as the new 988 hotline launches this month, the American Foundation for Suicide Prevention worked with April Wilkner & Gogo Lomo-David to release a fun new PSA to promote the campaign.