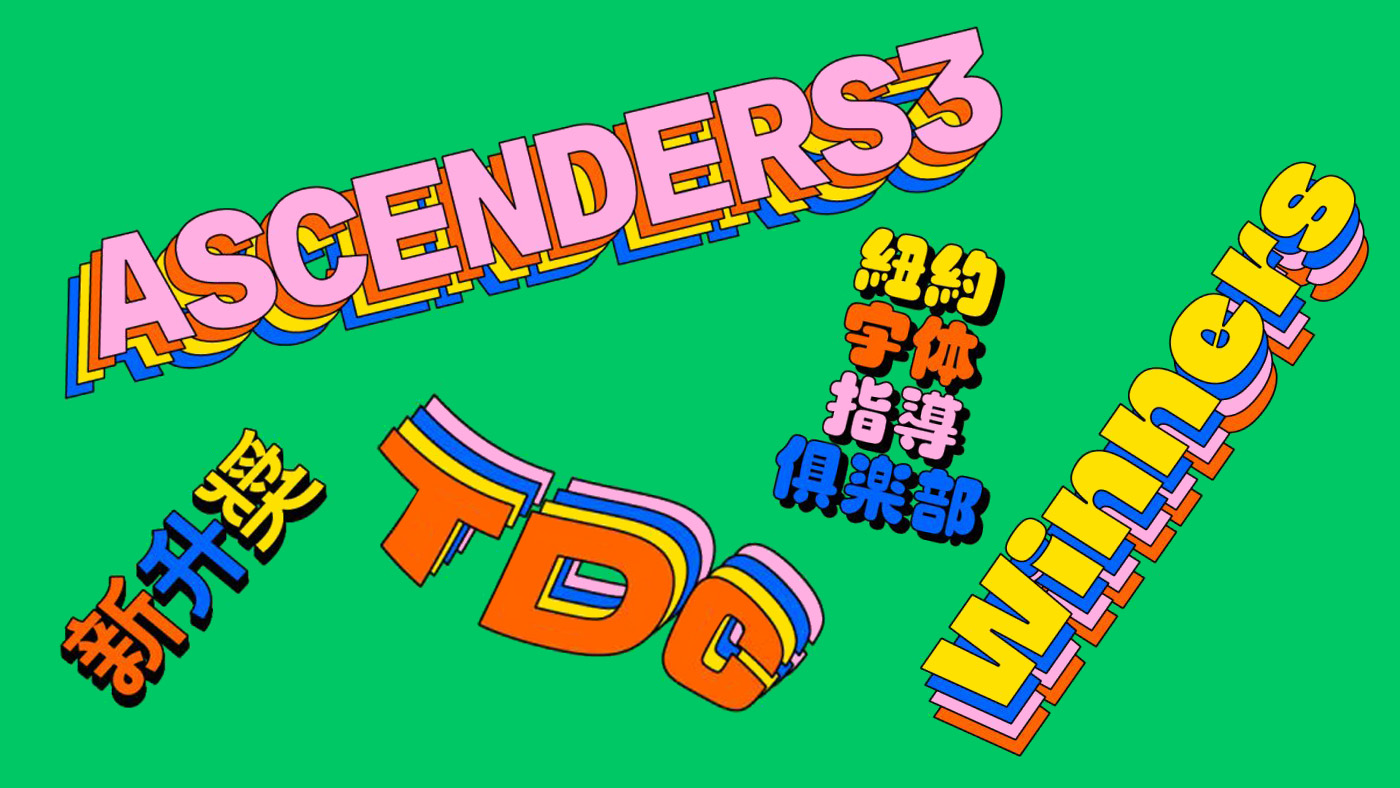 Congratulations to Ultravirgo Design Director, Benjamin Tuttle, for being named an Ascender by the Type Directors Club. The Ascenders is the world's premier portfolio-based competition dedicated to type in all its forms, and the inspiring up-and-coming designers who are elevating the medium. 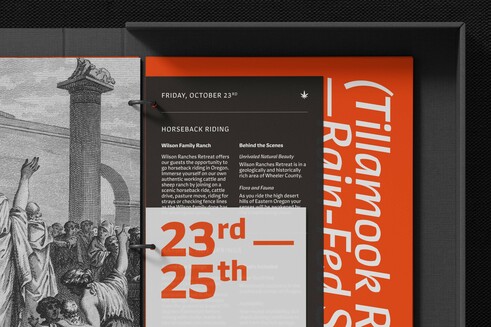 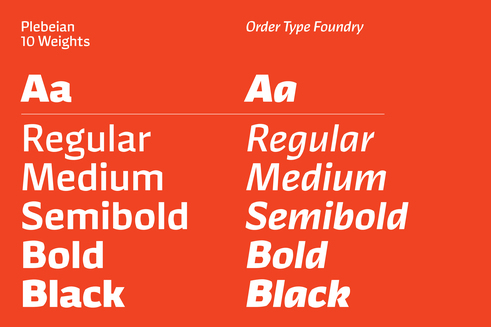 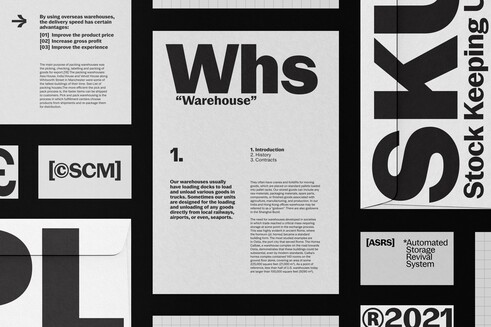 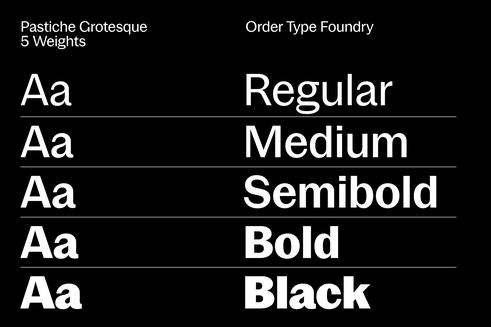 At Ultravirgo, Ben has led numerous type-focused projects for clients including the United Nations, American Foundation for Suicide Prevention, and the International Labour Organization. For United Community Schools, he crafted a bespoke typeface that is the centerpiece of the brand identity - designed without spaces, it utilizes icons to "fill in the gaps" between words, inspired by the way the organization fills in the gaps in student's lives. 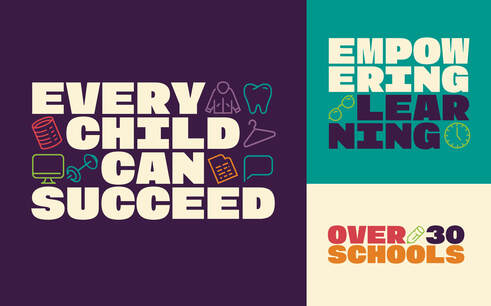 And for this year's Mental Health Awareness Month, he led an effort pushing the boundaries of variable-font technology in Gravity by Dinamo to ensure that users' mental health demands were typeset as large, loud and proud as possible. 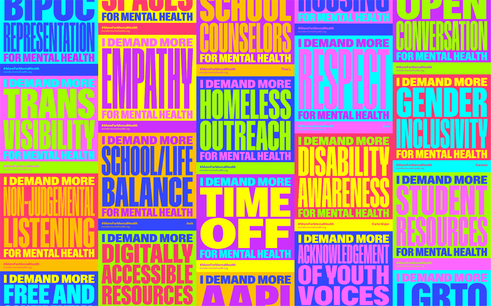 If you're looking to bring an expert typographic eye, or to create a custom typeface for your next design or branding effort, give us a call.